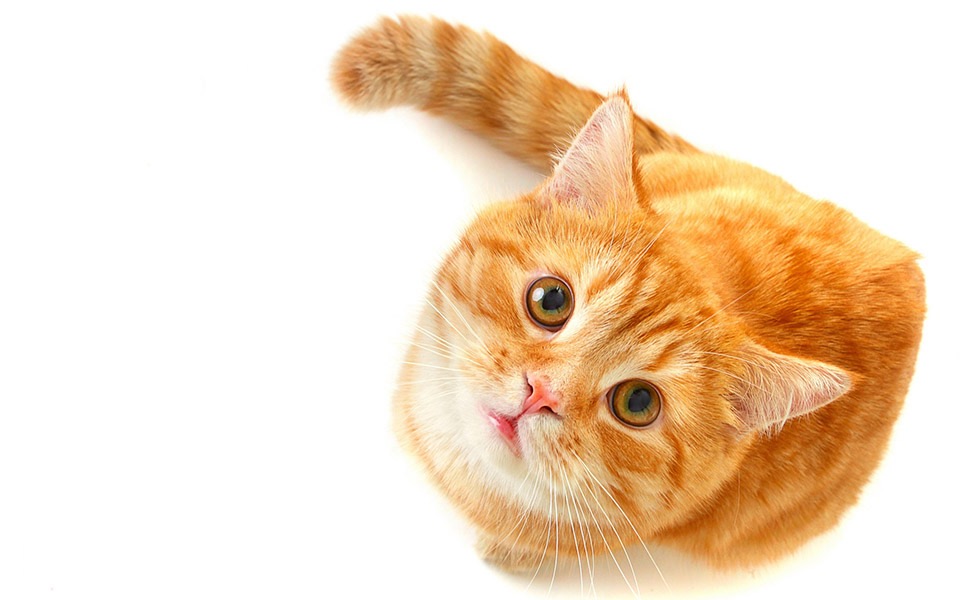 Sometimes the name that gets attention is Straight forward and obvious. Remember Audrey Hepburn’s pet in Breakfast in Tifanny’s? It was an orange Coloured feline simply referred to as cat. I mean I watched the movie only a couple years back and don’t remember what Hepburn’s character was called but I certainly remember Cat. 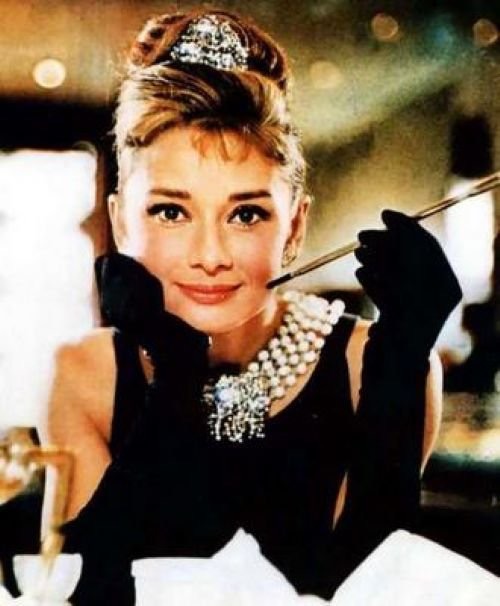 Smart because it’s simple, memorable and descriptive…Watch. It is for watching, afterall. It’s the kind of information you would instantly give if someone woke you at 2.34 am in the morning, just as the fog settles into your head and asked you what it’s called( This is in reference to regular mortals, mind, not the types that can tell you the square root of 9.36 trillion in the split second)

Watch is a platform for all creators and publishers to find an audience, build a community of passionate fans, and earn money for their work. We think a wide variety of Facebook shows can be successful… 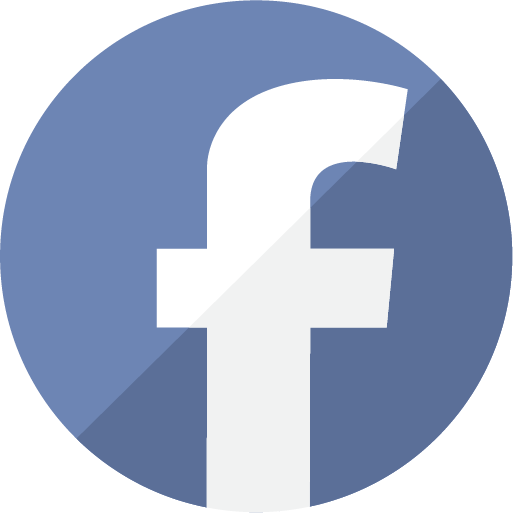 If you’re a new Vblogger, you’re in luck. It looks like Facebook has put some modalities in place to ensure audience growth, amongst others.

The creation of this video tab is one of the amazing ways Facebook keeps reinventing its game , beating its competitors in the process. Which competitors? You ask. My sentiments, exactly. 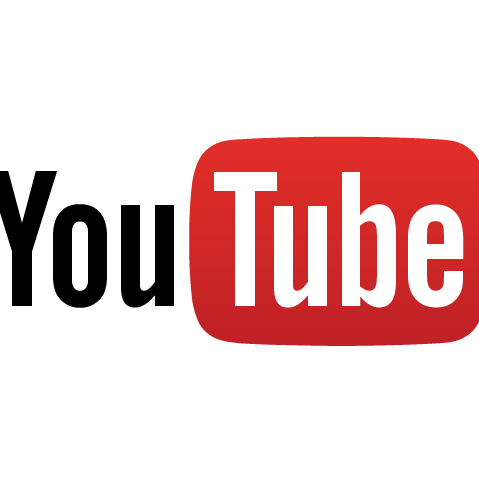 <a target=”_blank” href=”https://ctt.ec/hCd27″><img src=”http://clicktotweet.com/img/tweet-graphic-trans.png&#8221; alt=”Tweet: If you’re a new Vblogger, you’re in luck. It looks like Facebook has put some modalities in place to ensure audience growth, amongst others.” /></a>

When it comes to hosting videos though, YouTube has always been the top shot; Vimeo tried but never quite rose to the occasion. This time around however , YouTube appears to be facing some serious opposition. If you’ve followed the history and growth of Facebook, youll realize they don’t start perfect. They begin with a foot in, test the waters and gradually plunge the rest of their body in as they nip, tuck and review their services. See what happened after they bought WhatsApp and Instagram? Notice all the live updates and the extra ‘like’ buttons plus the live stories that suddenly showed up on your newsfeed? For now Watch will be launched in the US alone, giving YouTube a little time to dash into its workshop and further up its game.

In the meantime, we’ll sit back and watch as these social media giants fight to sustain fans through video innovation.

Who do you think would win, though?

4 thoughts on “Could Facebook’s Watch tip YouTube off the top of the Video market?”

This site uses Akismet to reduce spam. Learn how your comment data is processed.